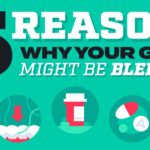 Should I Brush Before Flossing?

The age-old question – should you ﬂoss before you brush or after? If you asked any one of our team members, you just might get a different answer on this one! Before you report them for not knowing their stuff, each response can be right! As long as you’re doing a thorough job, we don’t […]

How Apples are Good for Your Teeth

People have been asserting that “an apple a day keeps the doctor away” since the 19th century. While it may not necessarily be true that those who eat apples never have to see a doctor, apples certainly have great health benefits for our bodies! Did you know they can even be good for our teeth? […] 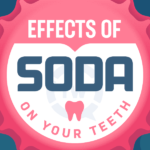 Effects of Soda on Your Teeth

Ever seen those videos where someone puts a baby tooth in a glass of soda and watches it decay? Well, the effect of soda in an actual mouth is a bit different. You have your saliva to help wash away the sugar, you eat other things throughout the day, and brush at least twice a […] 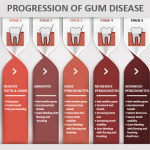 Tender, Swollen, Bleeding Gums? What you need to Know Before It’s Too Late!

As children, missing a few teeth was considered cute. The prospect of money under your pillow from the tooth fairy even made losing a tooth exciting.   It’s safe to say, as an adult, losing teeth is not something anyone looks forward to. If you knew you were putting yourself at risk of a […] 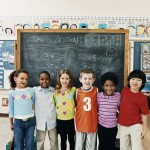 Back-to-School with a Stylin’ Smile

Parents! Sharpen those pencils! It’s time to see if you’ve tackled that back-to-school list to completion. You got the notebooks, pens, backpack, and new shoes…but did you remember to book an appointment with your Lynnwood family dentistry experts? We Share the Care Not only can hearing and eyesight degrade within a school-year, but oral health […] 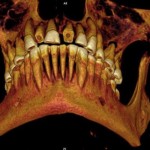 How long do you think dentistry has been around?  Would you believe that ancient Egypt had dentists?  This article on yahoo talks about how scientists have found evidence dental treatment being performed on a patient whose teeth were in horrible shape.  An “ancient” dentist packed a piece of linen dipped in a medicine of fig juice or cedar […] 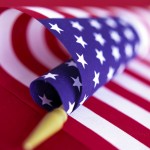 Happy 4th of July everyone!  We hope everyone has a safe and wonderful holiday.  The office will be closed on the 4th and 5th in observance of the holiday.  We will be back on July 9th. Even though the fireworks are over Dr. Martin is the best of Lynnwood Dentists to keep your smile sparkling!